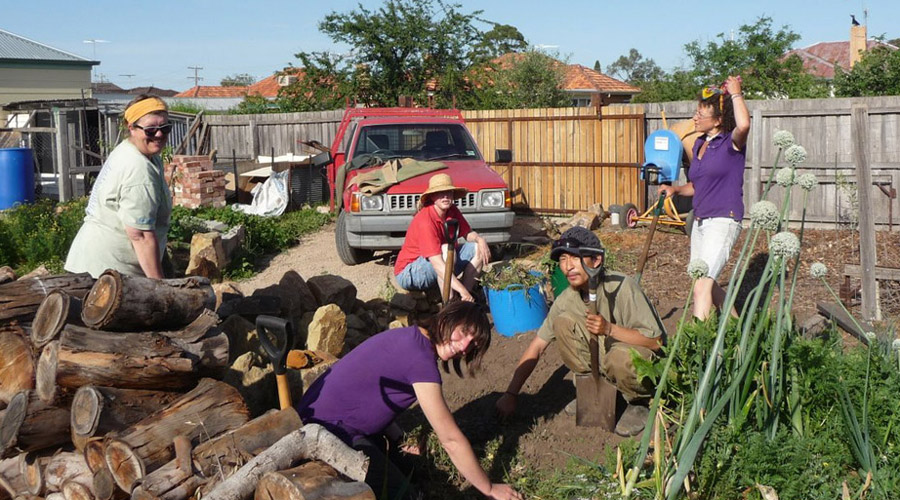 No time to lose… 2009 was a busy year, and saw the big ticket items go in: The deck, ‘plunge-pond’, some earthworks, water-tanks and some other constructions. 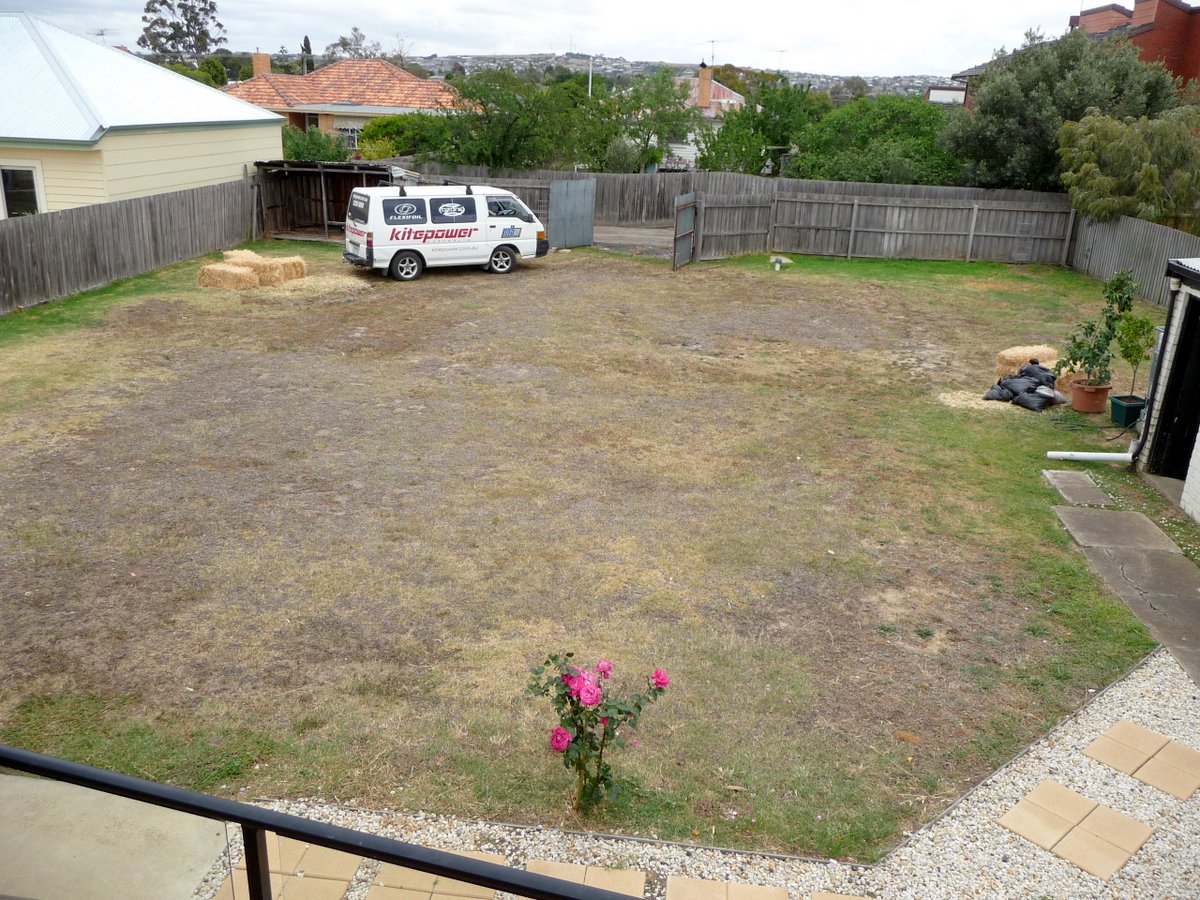 Where it all began, December 2008.  A blank slate.  Whatever traditional garden was here in the past was bulldozed, but the previous owners plans to build units fell through, so we took pity and saved...