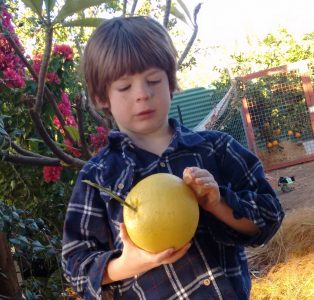 Asher holding the largest Grapefruit I’ve ever seen (at my Dad’s, in Alice Springs).

Have had an extremely busy 12 months, and decided (plus encouraged) to take it a bit easier in the 2nd half of this year.  Will still be growing heaps of veg, but probably a little less time spent on design or other people’s gardens.  Have done five full permaculture designs in the last 13 months – which has been amazing, but need to pace myself a bit from now on!

We did take a couple of weeks in early July, off to see the family in the delightfully sunny Alice Springs – only to spend half of it bed…!  But not complaining, it was a nice place to rest up.  We also made it out to the Tamara Date Farm (Desert Fruit Company), but I was so unwell I didn’t even get a worthwhile pic to share. There’s a nice little permaculture themed operation out there – Dates are the main crop, but other desert fruits are planned, and a small community of like-minded people is being built.  The ‘farm’ exists as a tiny pocket of freehold, amongst hundreds of miles of desert and pastoral leases, and the reason it is there, is the ready access to reliable and sustainable groundwater. 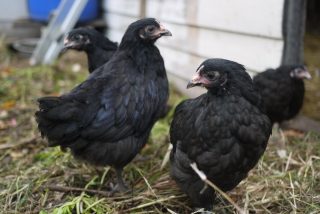 Back at home, took a break from putting together veg boxes for July… Starting up again in August (although boxes will still be small), but production will be expanding, and they’ll be the occasional surprise. We also replaced our lovely (but terribly unproductive) Golden Laced Wyandottes with some young sturdy Australorps 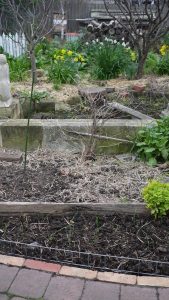 (and we got them before the River Cottage Aust episode aired on SBS), so veg box customers can finally look forward to seeing some eggs back in the boxes, starting from around mid October, and Asparagus should be in full swing by then too.

The last few weeks has also seen A LOT of weeding… I’m a month or two earlier than last year, which means productive things planted earlier. Indeed some areas haven’t seen a weed pulled for 2 years, so it’s nice to get those areas back in production.

So, the weeding has been done, chickens are in place, and even made a very small batch of Biochar – another thing which I want to get into a bit more, and I’ll follow up in more detail again.

So, time to get over my fear of starting (or is it finishing?) projects, here’s the latest: 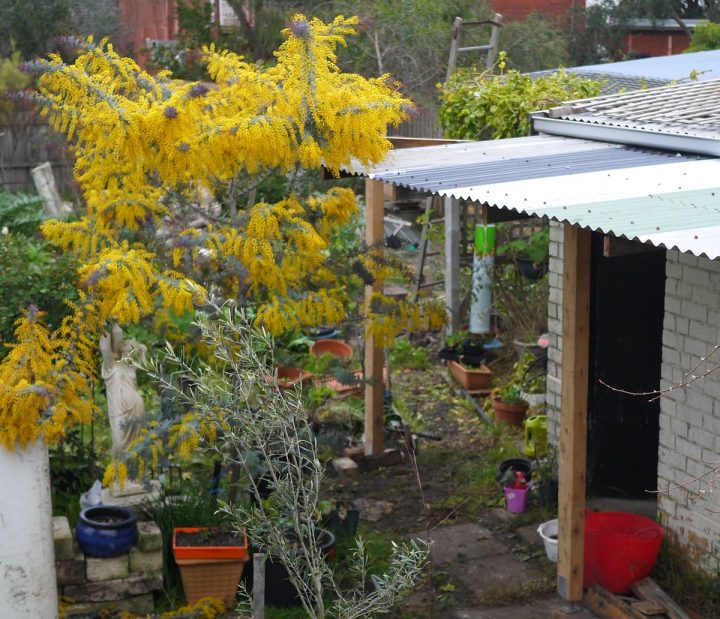 Major progress has been made on building a small covered washing/potting station at home with the help of permaculturist and builder, Pete Baird. 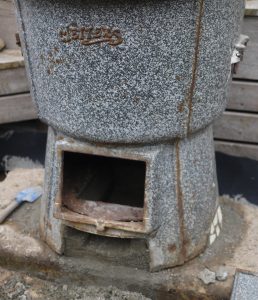 The next tentative steps have been made in the long term Rocket Oven / Grill project. It’s got a base, and is in it’s final place. Will definitely follow up in more detail later. 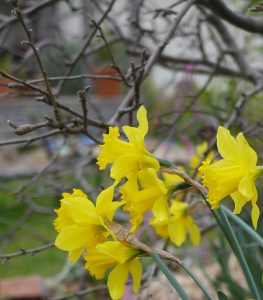 And Spring is just about here…